How To Carry Phone While Running – Practical Guide! 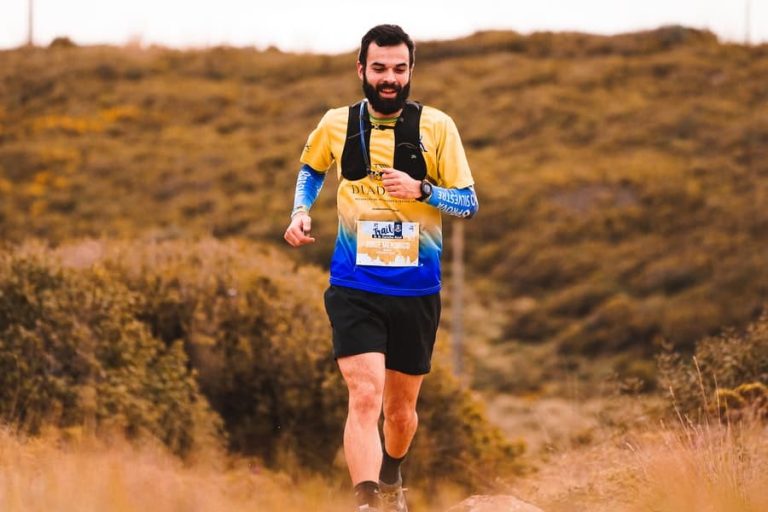 If you are a runner, then you must know that running is one of the most challenging activities. Running not only helps you achieve your fitness goals but also boosts your endurance and stamina, as well as helps you lose weight. However, with all these benefits comes some side effects as well. One of them is the fact that carrying your phone while running can be quite annoying. Carrying your phone for extended periods of time has its own set of challenges. You have to deal with things like changing songs mid-run; dealing with notifications; and more. The good thing about this is that there are ways to make this experience more enjoyable and less frustrating by using the right gear and accessories. Check out our complete guide on how to carry a phone while running.

How To Carry Your Phone While Running?

Don’t Run With Your Cell Phone

Wear A Bluetooth Headset For Talking On The Phone When Running

Carrying your phone while running is dangerous and should be avoided. You can easily distract yourself from the task at hand by checking your phone and running into dangerous situations. Using a Bluetooth headset for running is the safest method and also allows you to listen to music.